This is just a highlight, but lets rewind a bit. 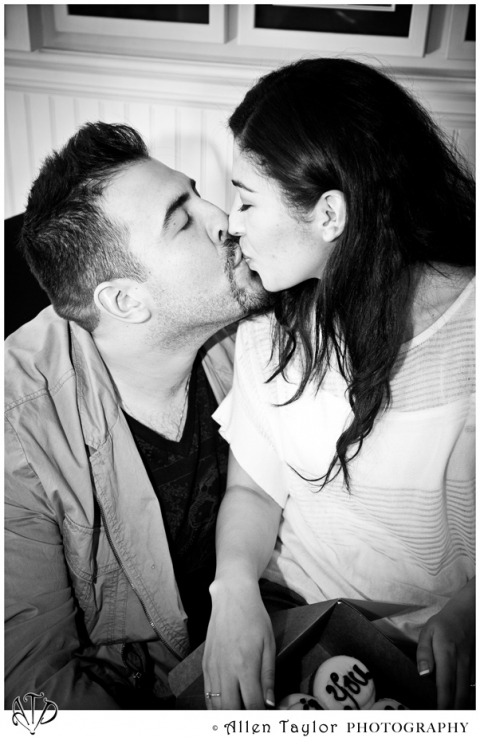 It all started with a phone call I had received weeks earlier.  It was Roland, the future groom, in the picture above. He told me he wanted to have his proposal to his girlfriend Michelle (the lovely bride to be above) photographed as it happened. <Pause> However, it was going to be a surprise to her so we had to keep it a secret. It was important that we blend in , hide, or simply not look too obvious at the location and yet still capture that special moment.

<Fast Forward> Yeah we can do that. 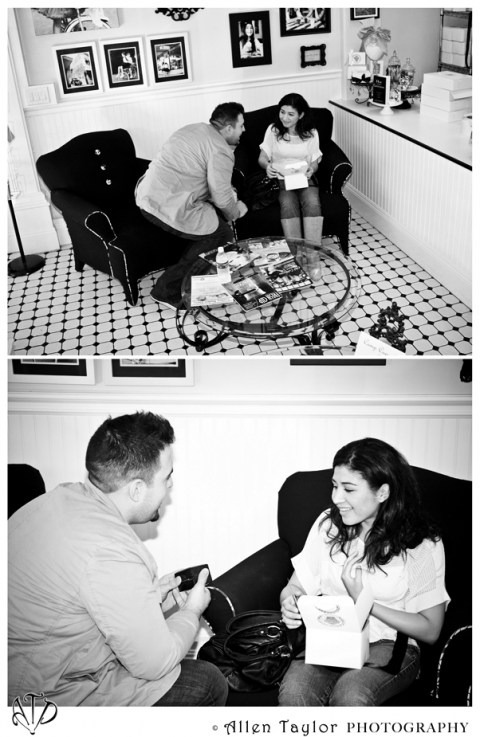 And so there we where at The Perfect Circle Cupcakery when it happened! We blended in, we had cupcakes, and when the couple arrived we pretended to ignore them. Until…..<Record> 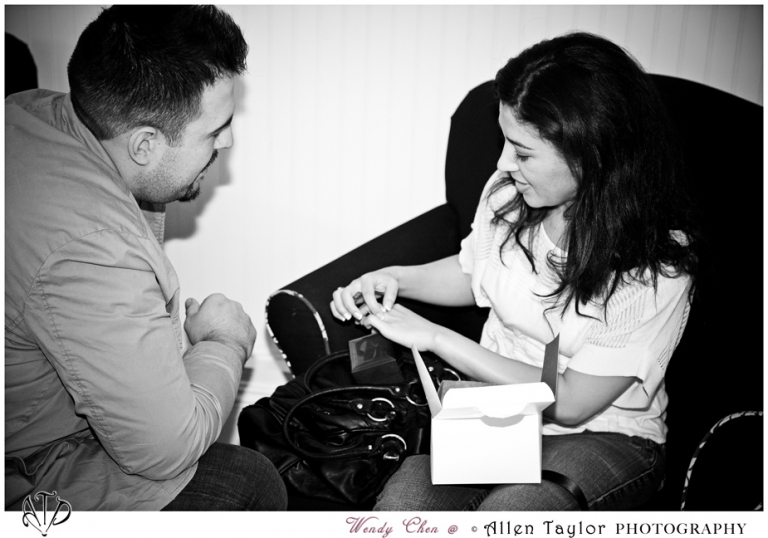 when the special cupcakes Roland had arranged to be made in advance arrived and Michelle opened the box. 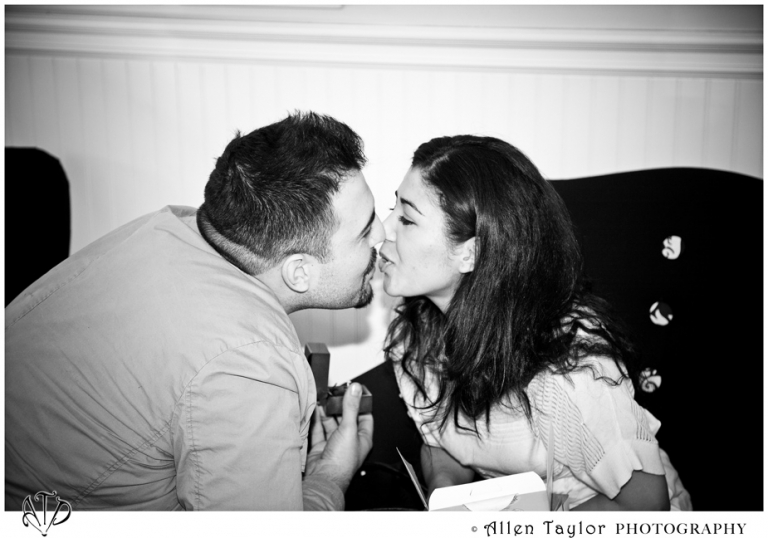 Then he got on one knee and spoke the words on the cupcakes “Will You Marry Me” and she said, 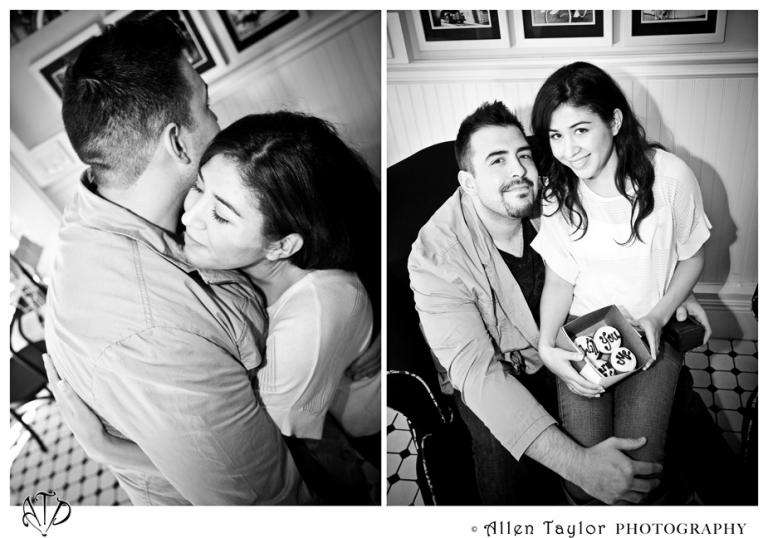 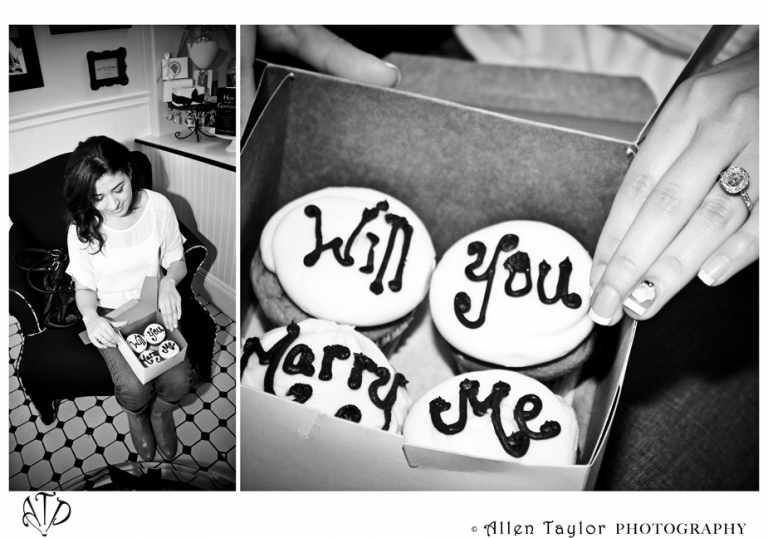 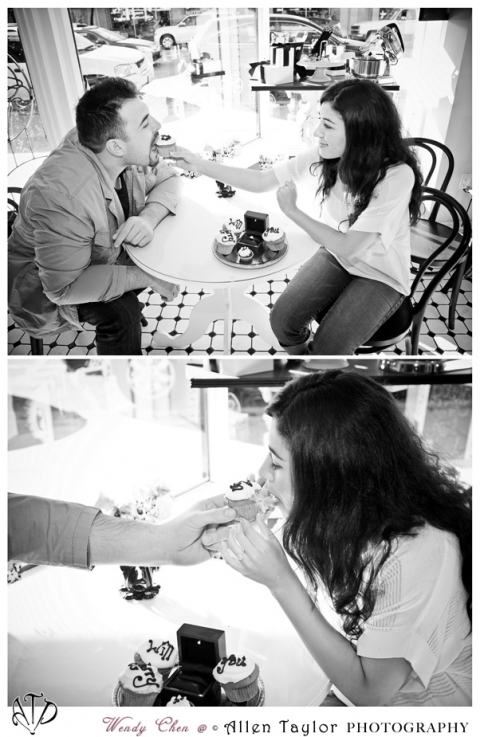 Wendy and I felt honored to be part of such a special day in just the beginning of Roland & Michelle’s life together. 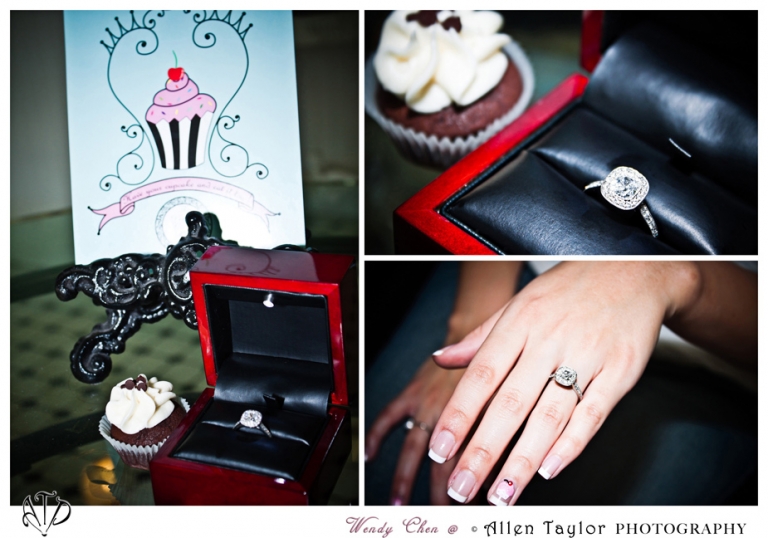 Congratulations on your engagement! 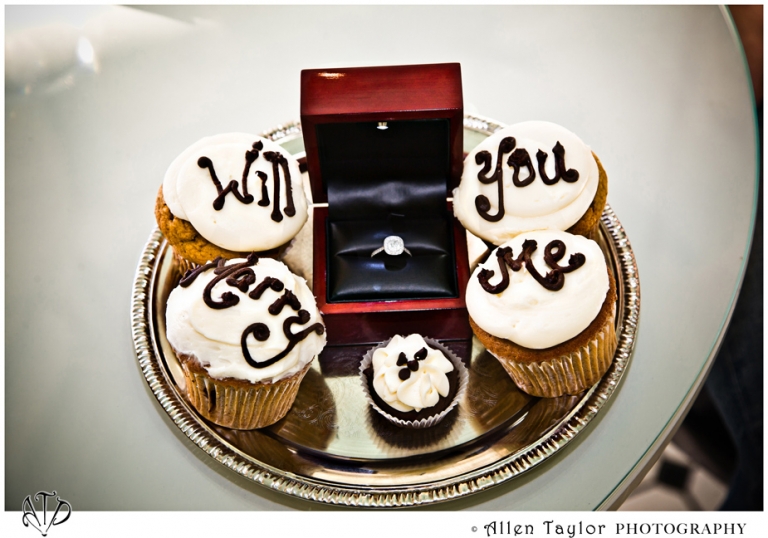