From the first hello in July of 2007 to the first date on December 20th 2008, Trish and Brian officially became a couple on February 21st 2009. In December 2016, Brian ‘finally’ proposed and the happy couple became Mr. & Mrs. Bengalis the following year. 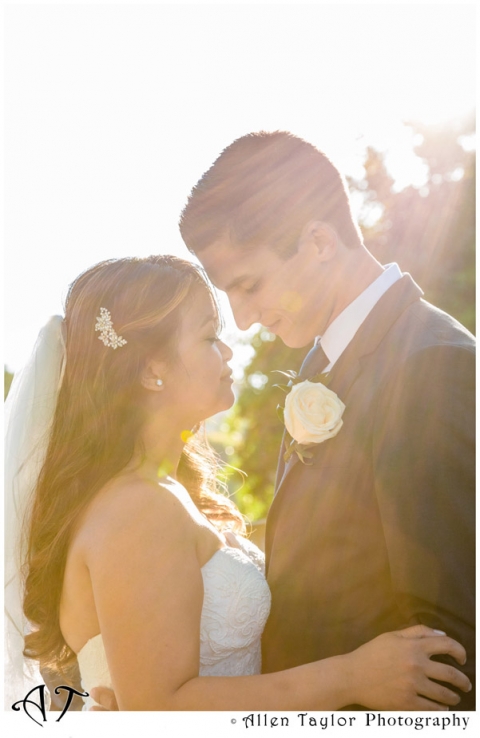 During their vows exchange, Trish said ‘You compliment everything that I am not …… My heart has found its home!’ And Brian said ‘You always say I am your rock but I say you are my rock!’ After 10 years of courtship, we have no doubt, this beautiful couple’s love story will continue to flourish even more for the years to come. 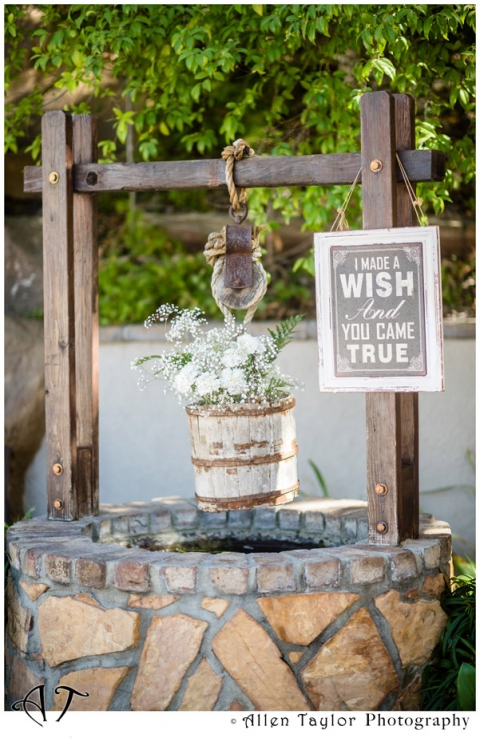 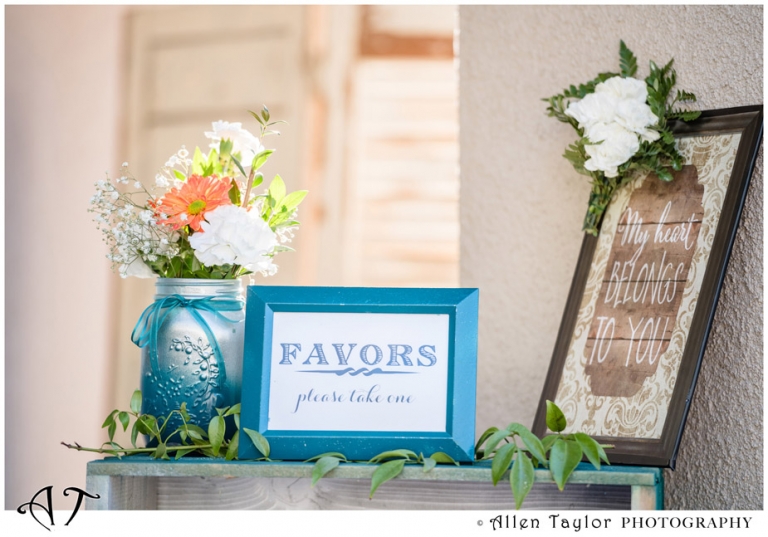 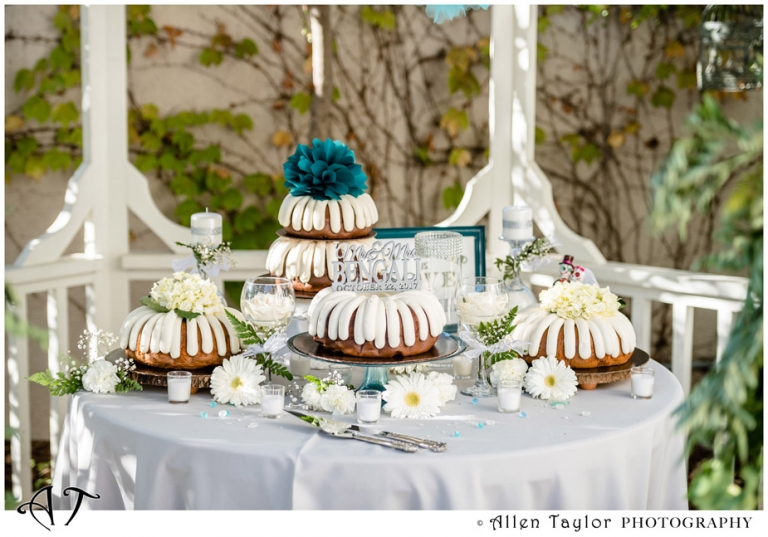 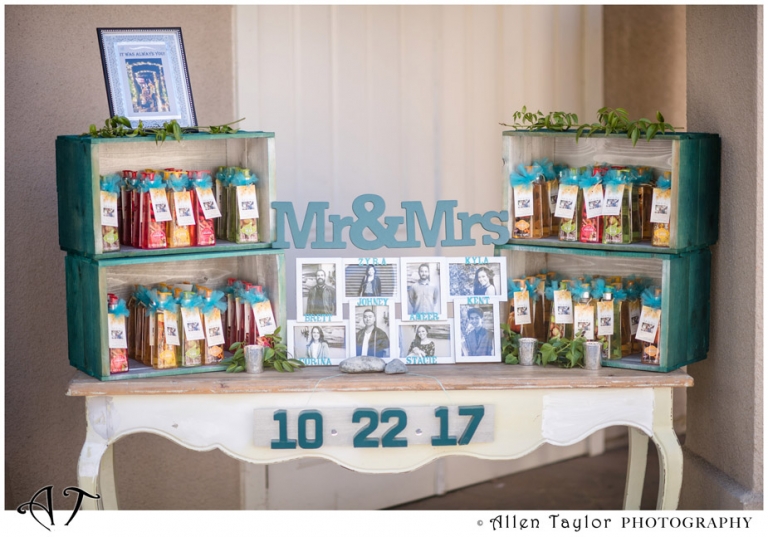 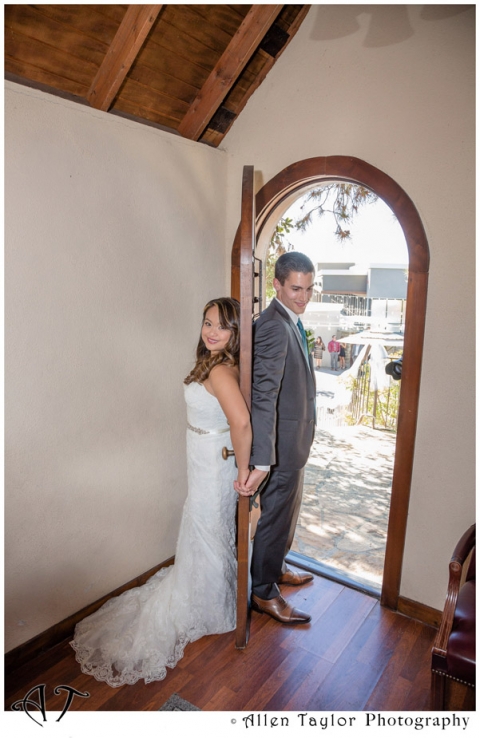 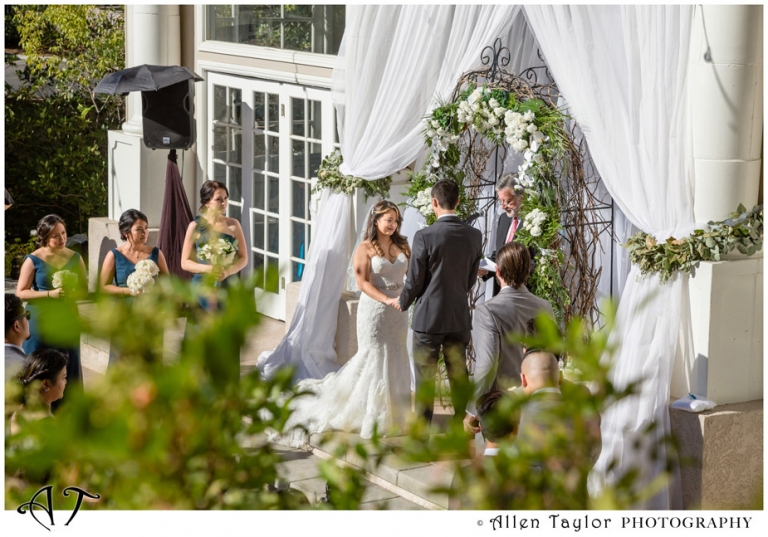 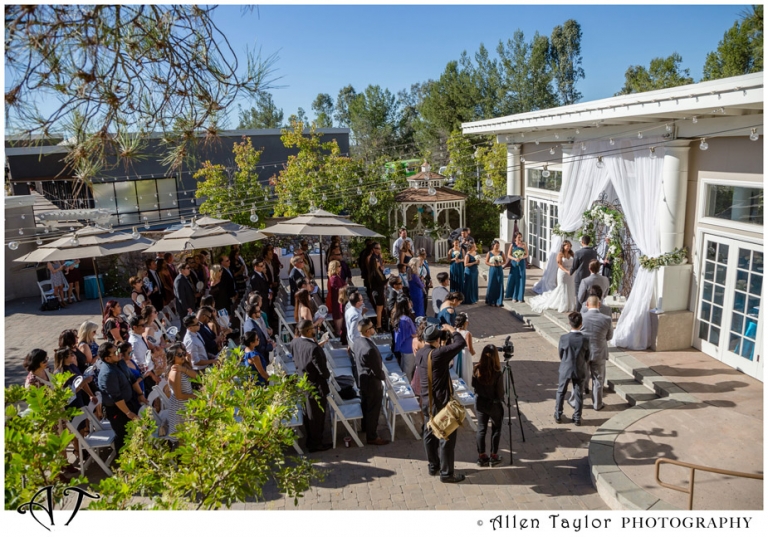 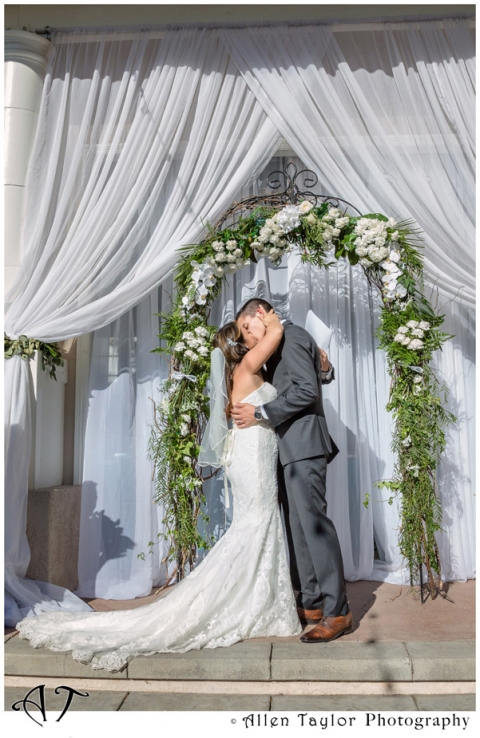 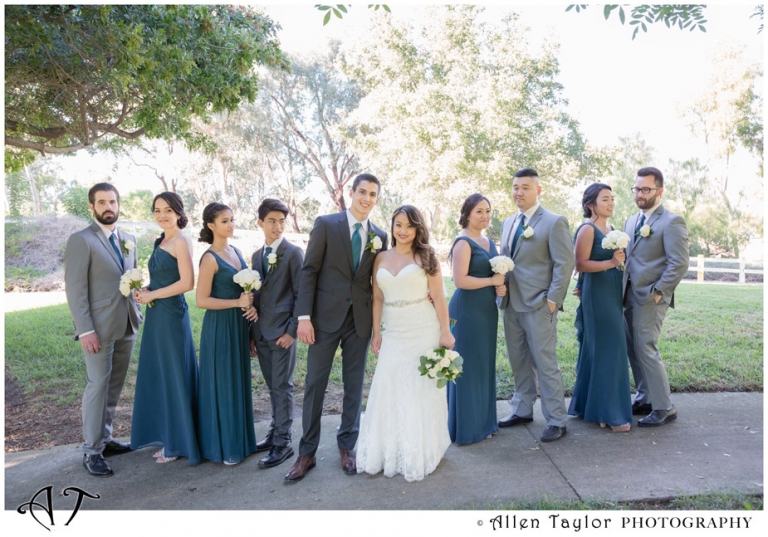 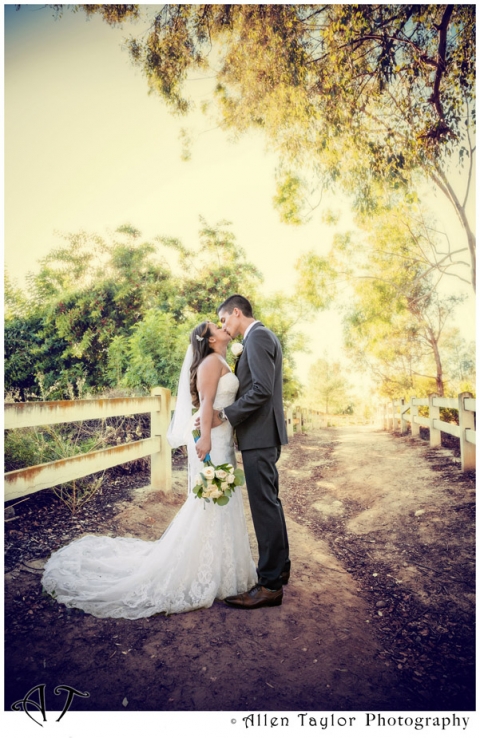 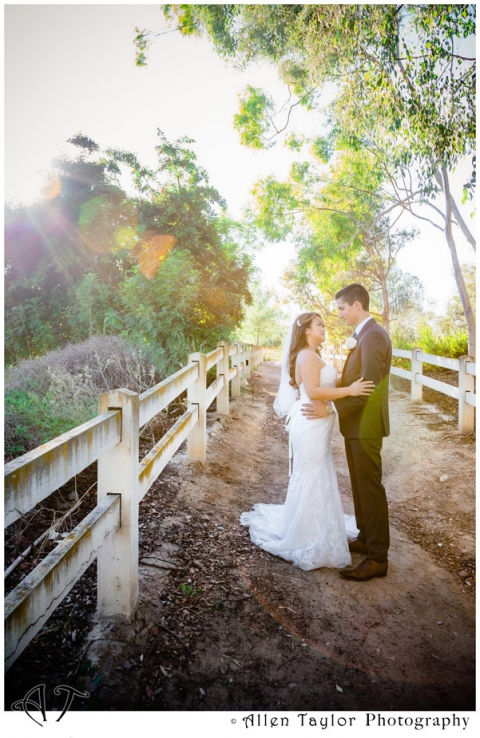 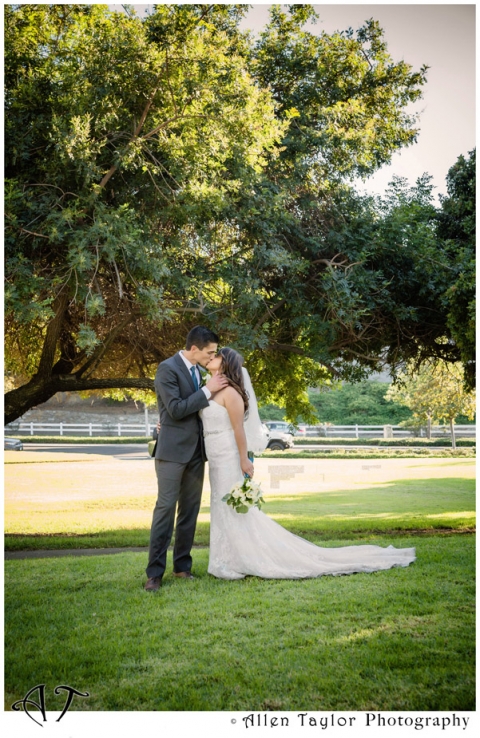 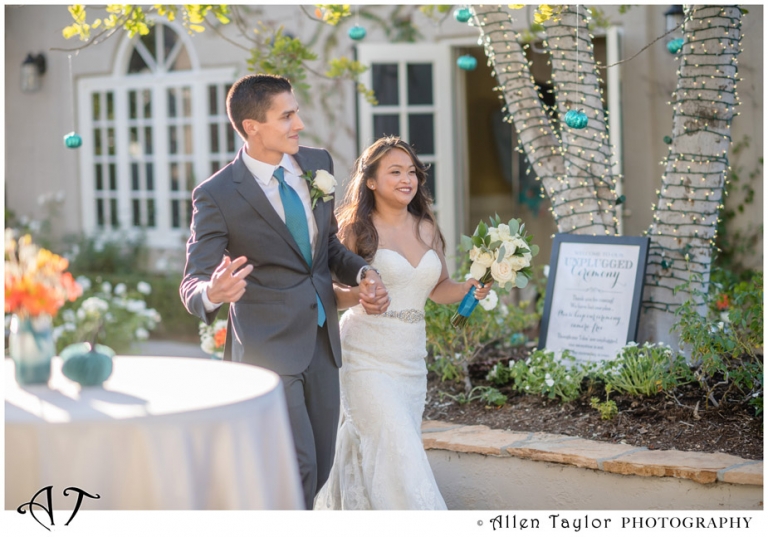 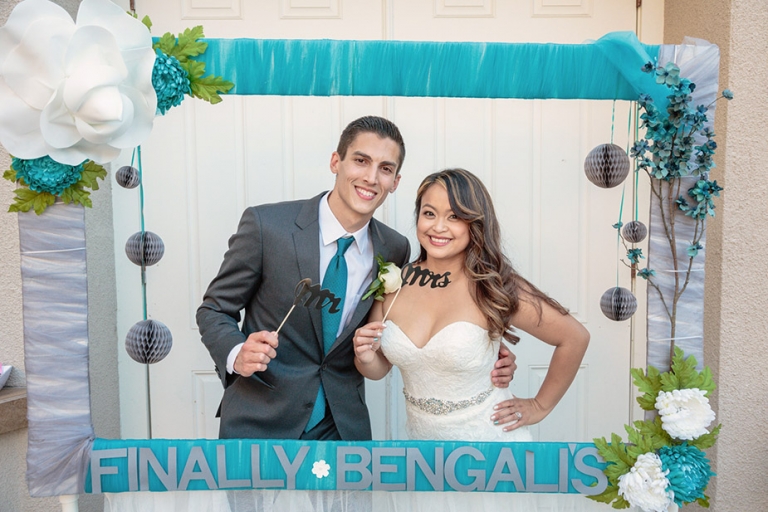 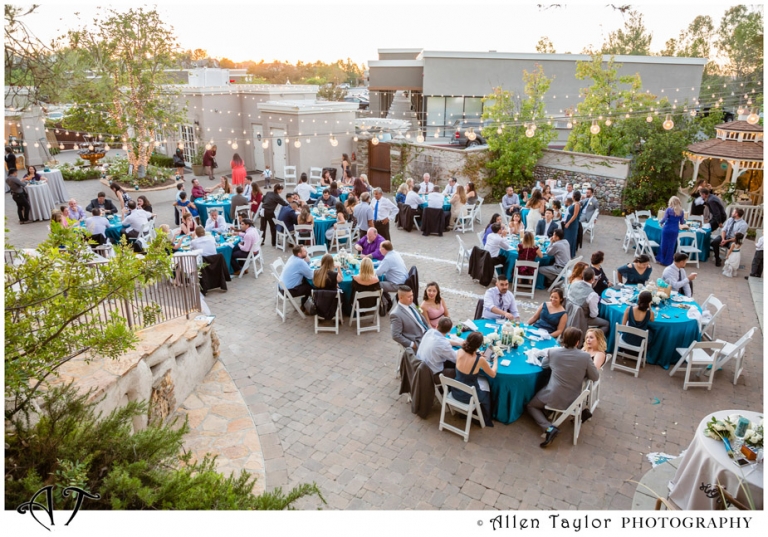 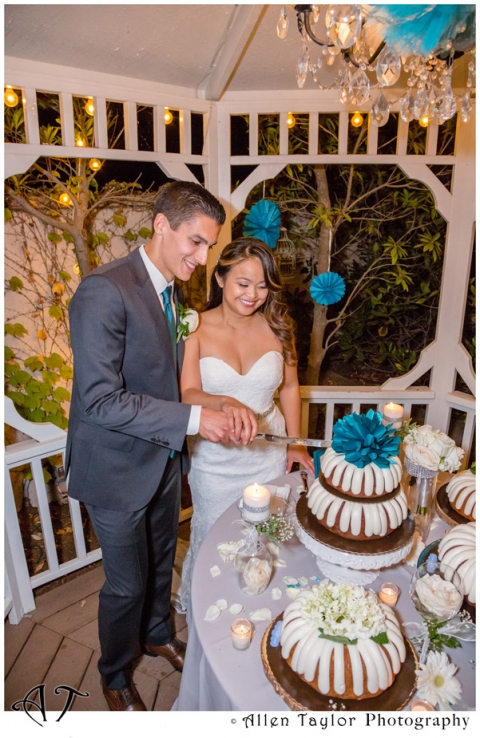 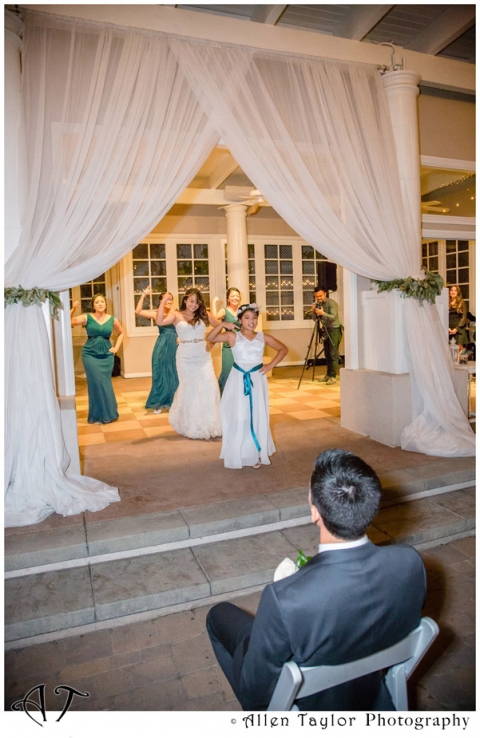 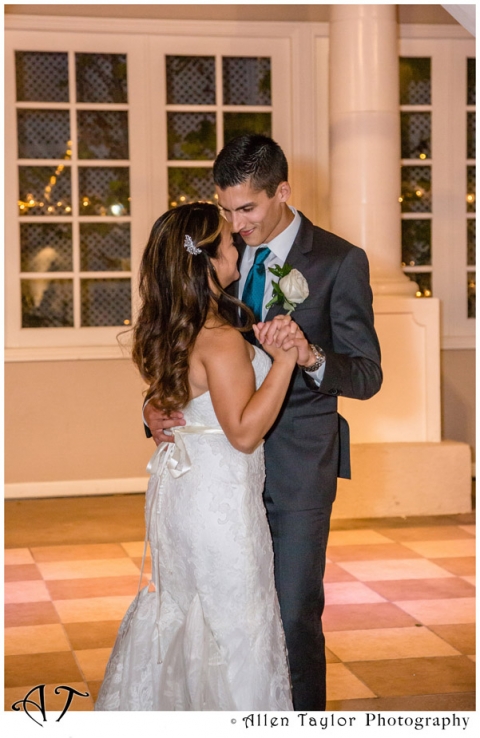 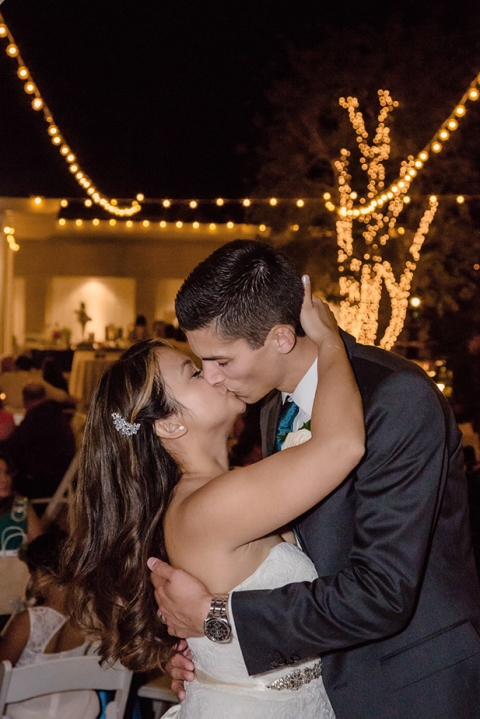 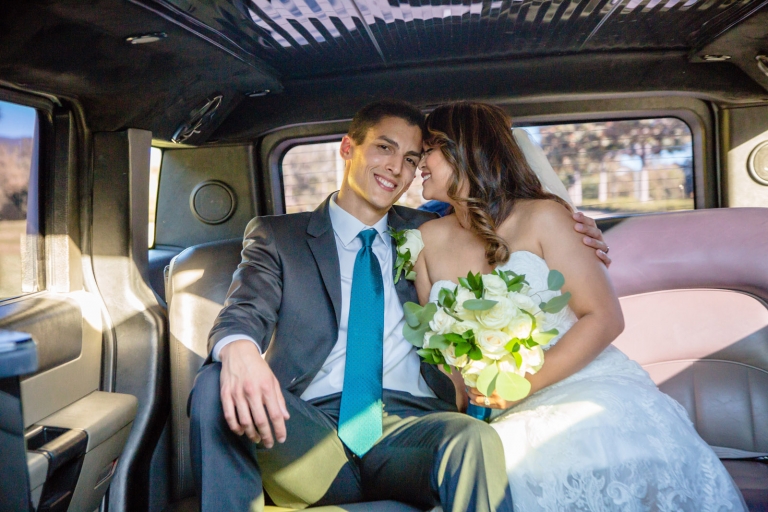